It has been evolving since the mid-2000s with the Mini-inspired new generation winning many new friends and putting many smiles on faces right across Australia.

Now with more technology and clever engineering than every before, the newest Swift packs in everything that you've come to love about it with some clever new tricks up its sleeve. 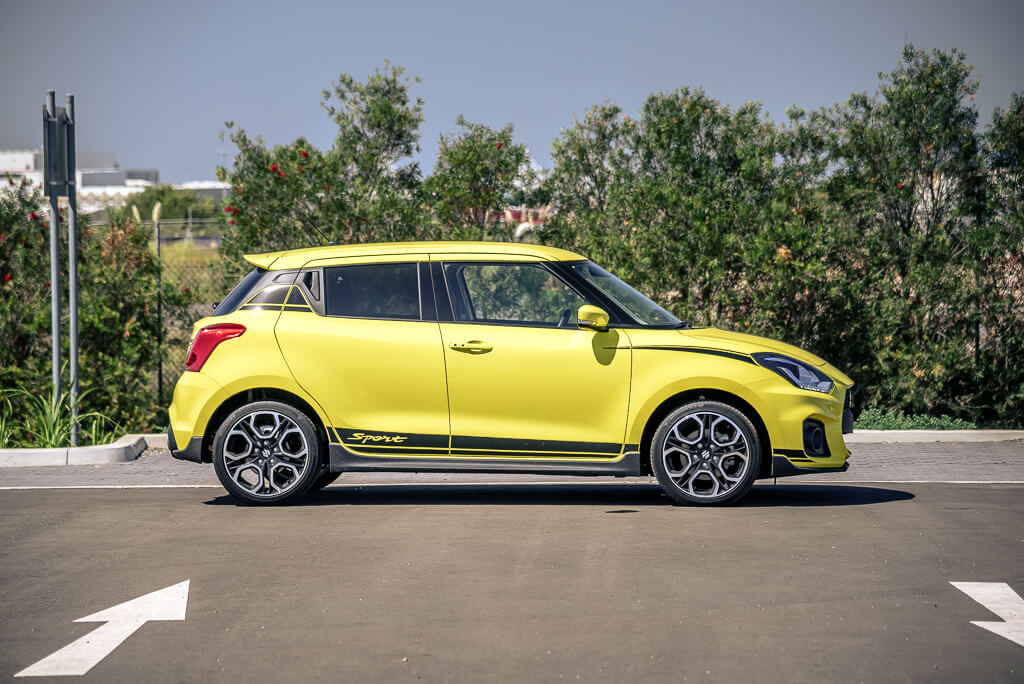 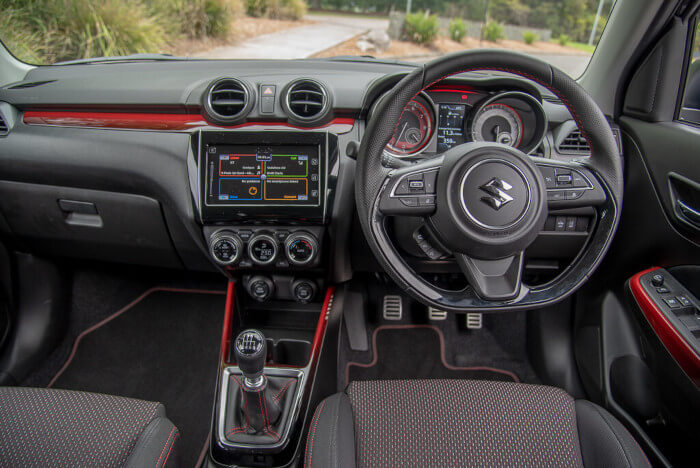 Although the Suzuki Swift nameplate has been with us on-and-off since the 1980s, it’s the modern-era version that has defined the company since 2005. Now in its third-generation, the 2017 Swift migrates to a new ‘HEARTECT’ architecture, which manages to be more rigid and incorporate new safety features, while netting up to 130kg of weight loss compared with the outgoing Swift.

The cute yet sporty styling remains, with its big headlights, sporty blacked-out windscreen pillars and upright design for plenty of space. The colour range consists of six hues including Super Black Pearl, Speedy Blue that sparkles in the sun, Mineral Grey, Burning Red, Premium Silver and Pure White. The arrival of the Swift Sport in 2018 will herald the availability of a searing yellow hero colour.

Interior design is modern, funky and sporty with highlights including the instrument binnacle, steering wheel and round vents giving it attractive, younger-generation appeal. Material quality is as expected for this class, and special touches such as the ebony trim insert running across the dash of the GLX is classy.

There's a handy touchscreen, featuring navigation on GLX as tested which is a big bonus for a car of this price range. Smartphone integration, high definition colour give you the impression you're in a solid and well-engineered car.

The upright cabin design yields perceptibly more shoulder space and legroom than the Mazda2, but not as much as the Honda Jazz, for example. There are plenty of storage options around the cabin, with cup holders in the front, door pockets, and a mobile phone tray. A sneaky cup holder is placed at the rear of the centre console for the rear passengers to share.

A fresh faced Swift from Suzuki has resulted in the lightest car in its class, but one with a driving experience that, for the most part, backs up its frisky looks. The three-cylinder engine does feel special and full of character, with relaxing freeway finesse making it surprisingly comfortable and very practical to drive.

That Suzuki has managed to incorporate so much safety, technology, fun and style into a car that is substantially lighter than the competition is nothing short of wizardry. Suzuki customers are reporting a high level of customer satisfaction, so you know the Swift isn't just a pretty face, but a wise investment too. 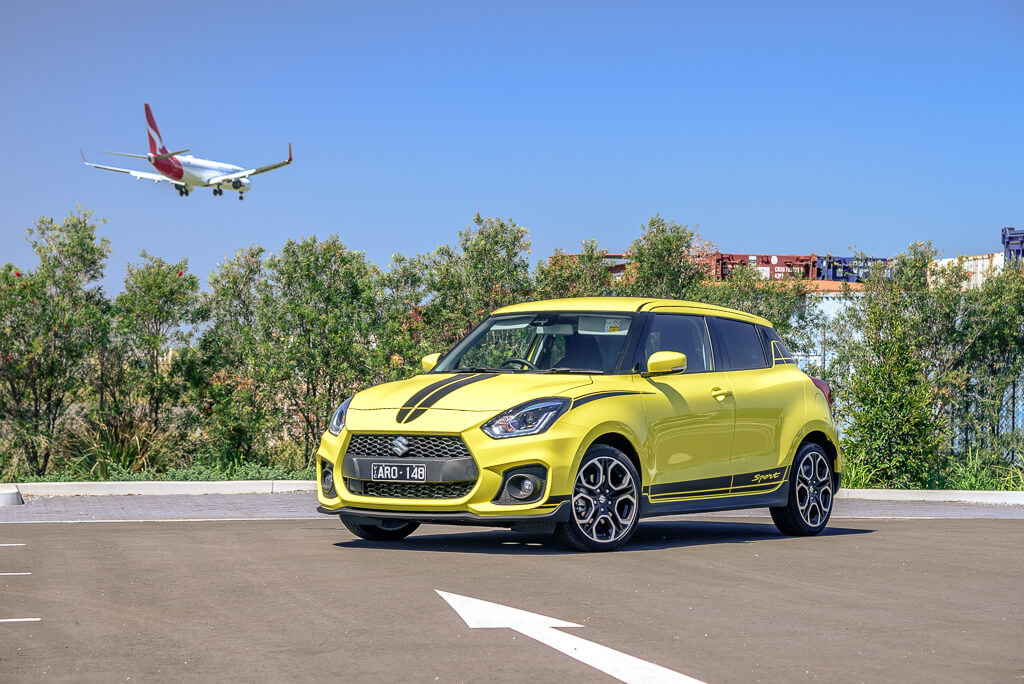 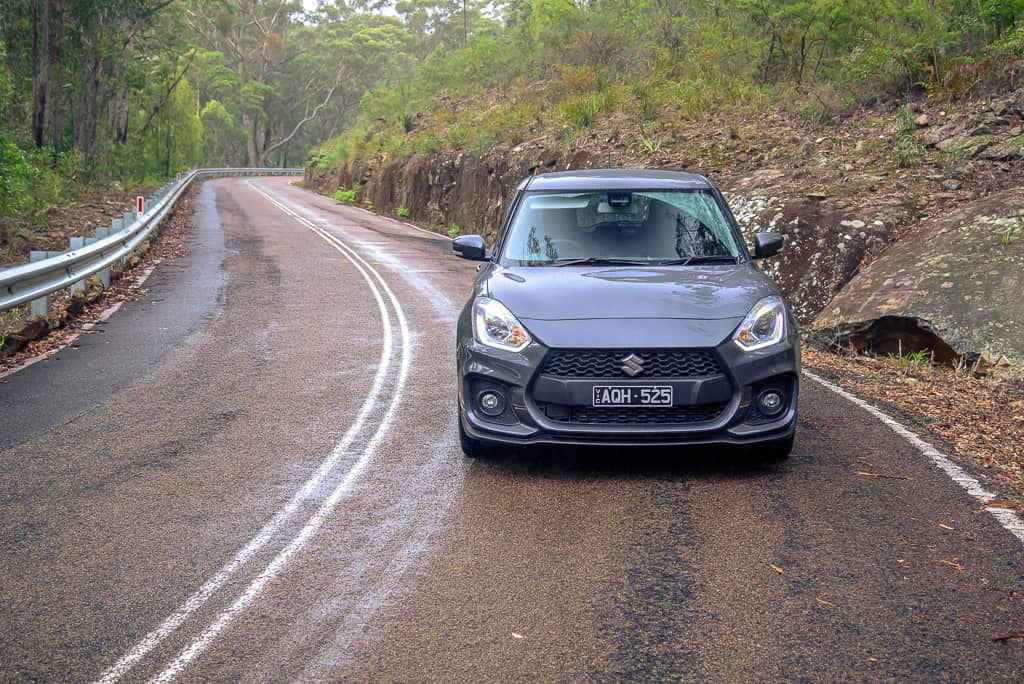 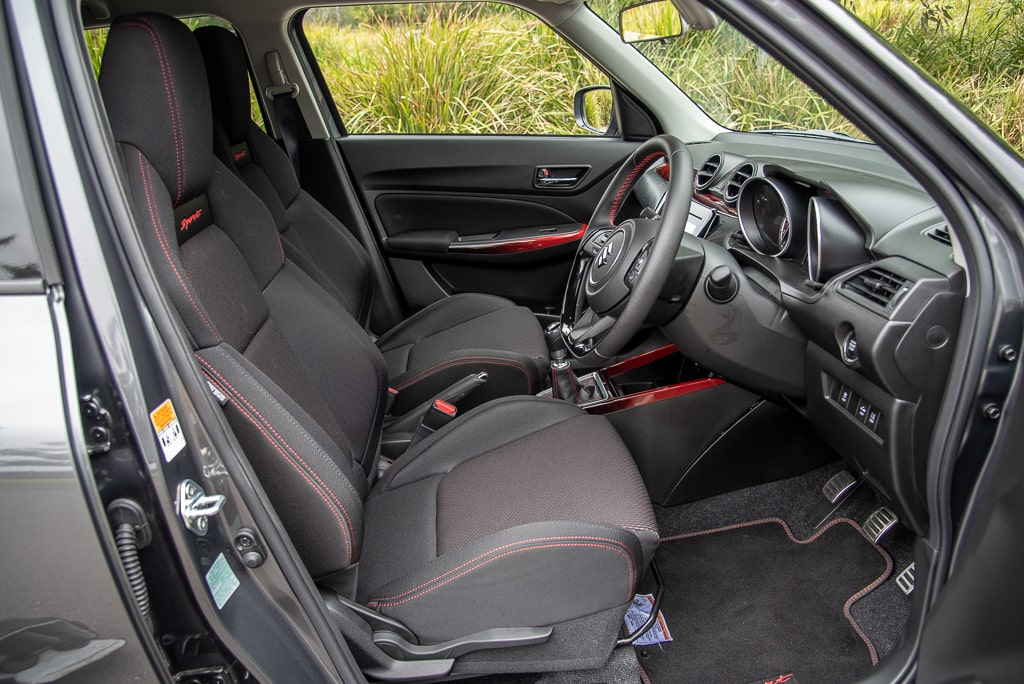