Engine technology, efficiency, material quality and versatility are just a step above the usual suspects. We're talking, of course, about the Volkswagen Polo; a German hatch with decades of history that has been honed to perfection. 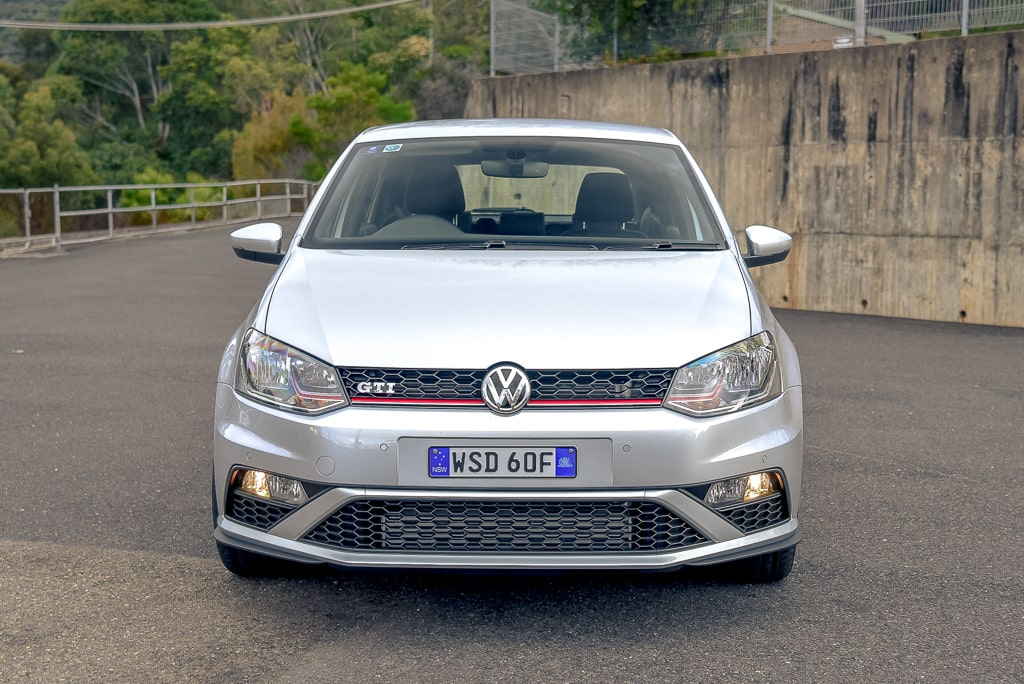 Volkswagen’s design team seems to be abiding by the design philosophy; if it ain’t broken, why change it? Why indeed? The Polo casts a petite but refined silhouette, which has ultimately proven popular with buyers globally. There are several design tweaks up front for up-spec Comfortline, including some chrome trimmings added to the fascia, along with very subtle tweaks to the rear.

The interior is a great example of a finished product being greater than the sum of its parts. Volkswagen, like every other manufacturer in this market segment, has avoided using cheap trim, the fit and finish defy the Polo’s price tag. The steering wheel, also used in other VW models like the Golf and Passat, is a particular highlight. It’s slim, wrapped in leather with some glossy-black panels, and has an undeniably ‘Volkswagen’ feel about it.

So, if you’ve got a family or a large group of friends that rely on you for transport, how does the Polo stand up? Well, it’s not in the ‘supermini’ category for nothing. It is a small car, but a small car that’s been designed with practicality firmly in mind.

There’s a bunch of cup holders and cubbyholes for everyday clutter in the cosy environment. Impressively, headroom isn’t an issue, but those up front will have to sacrifice some legroom for anyone larger than an 10-year old in the back. If rear cabin space is really a must for you, we’re afraid to tell you that you’re in the wrong car category. Boot space meets the segment average, offering similar space, compared with Toyota Yaris and Mazda2 hatch. There is a full-sized spare housed underneath too, for a delightful surprise.

It’s certainly a beautiful cabin, with practicality and usability coming in equal measure to style. The largely black centre console and dash complement each other well, and the uncluttered button layout and 6.5-inch display add to the simplicity aesthetic.

While some potential buyers may be put-off by the absence of navigation, especially considering the Polo sits on the upper echelon of the supermini’s price bracket, the inclusion of Apple’s CarPlay system is a strong poker-hand for the Polo. Connecting your phone via USB opens up music, voice-command dialling and messaging, as well as navigation. 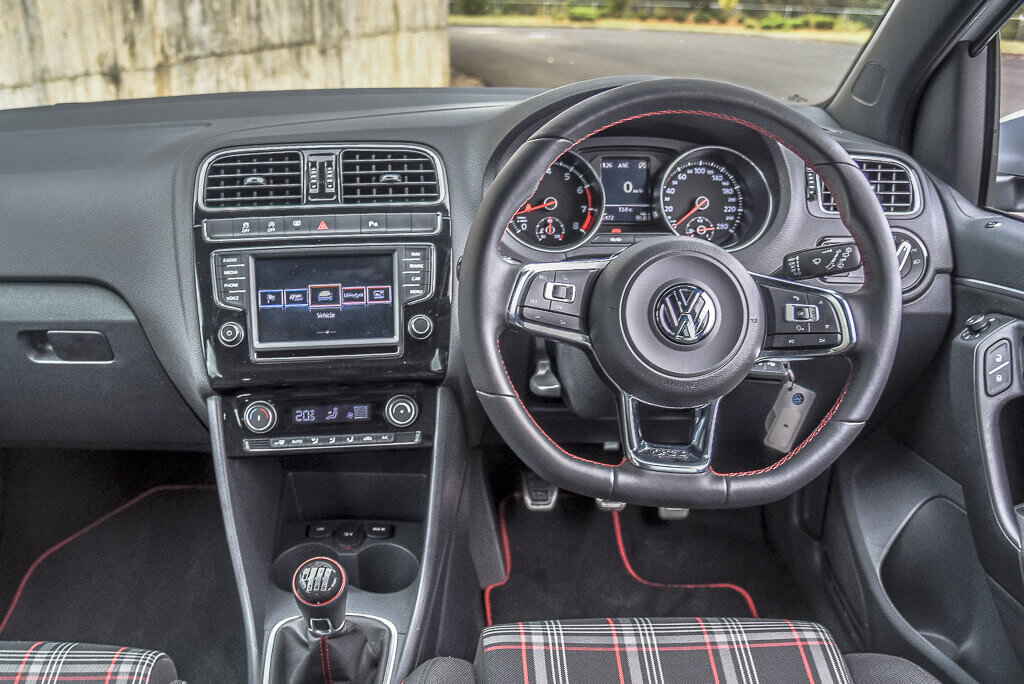 It remains one the more sophisticated offerings within the compact car market segment. Whether you go for the entry level model below $20,000 or one of the more expensive variants that are priced against Mazda3 and Corolla. Neither of them can match the Polo’s refinement and build quality, or economy for that matter. There’s a tangible sense of precision throughout the Polo which will surely continue to be a hit for buyers, both young and old. 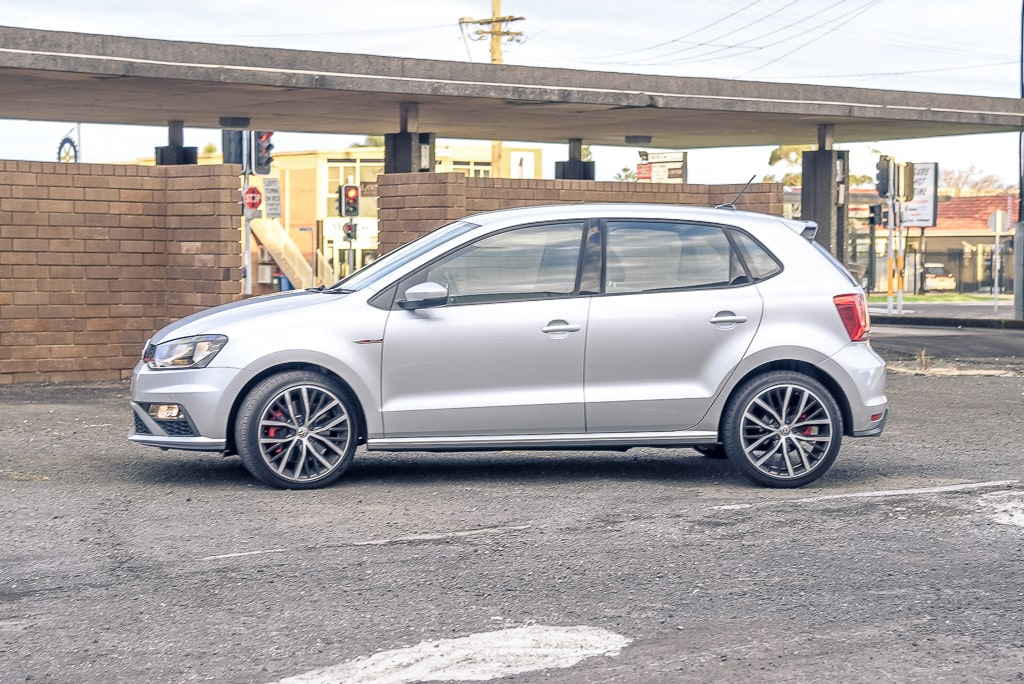 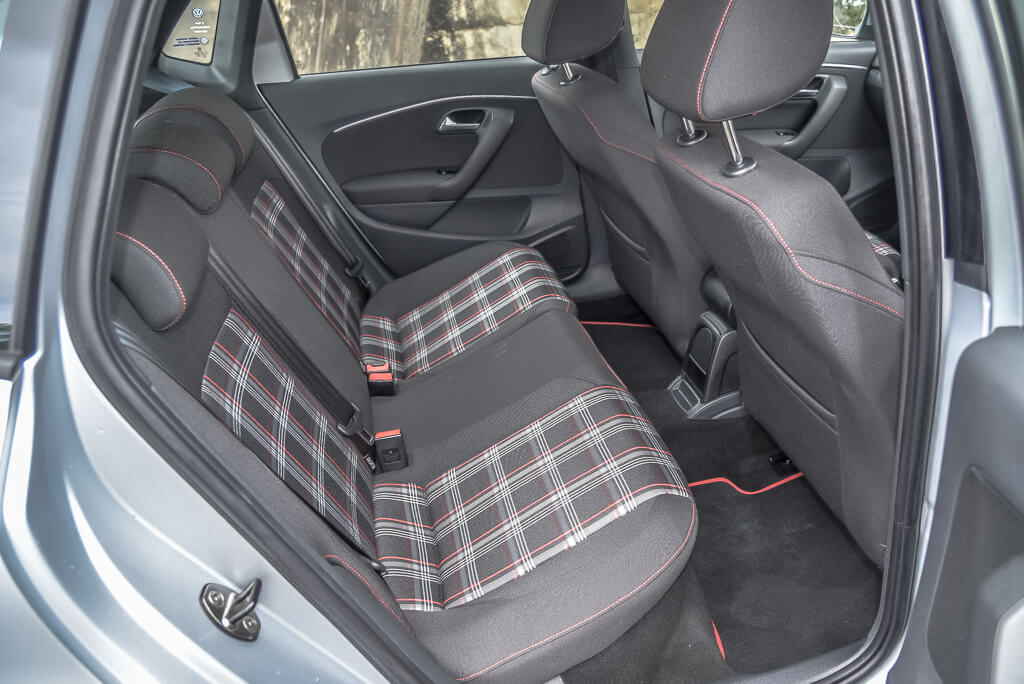